Got my mouse back, so I can go back to my more high-maintencance worlds now! I haven't visited Keahiri for quite a while, so I think it's time for another go of that.

Things are a bit of a mess at the moment due to Scorpio's untimely death, but hopefully things get back on track next generation. I don't plan on having to add a first gen alpha male too frequently! 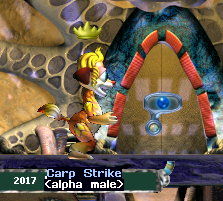 Silvestris is currently very, very sick, with both carbon monoxide and antigen 7 in her system. I'll remove the bacteria, but she'll have to deal with the rest by herself. 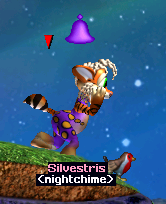 I forgot that Apple norns seem to age faster than average, and Cherry is now the only of the next generation females to be an adult. I'm a bit concerned about the next generation at the moment, actually. Two out of the three females for the next round are Scorpio's children, and he and his sister died of genetic problems. If they inherited that problem, and Carp Strike doesn't have more daughters, which he doesn't seem keen on doing right now, that leaves only Cherry to continue the next generation. If this does happen, I'll add in a bunch of new first gen females and we'll basically have to start from scratch. For now, I'll keep hatching SERU norns until one turns out viable (and female) and add her to the population just for a bit of variety. 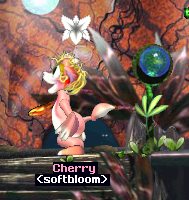 Meanwhile, Arican and Skanis, the two beta males, are growing up quite handsome! 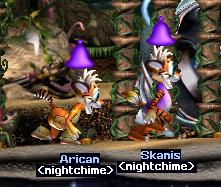 Meet Olive Leafsong: a norn descended from ettins with a lovely green hue! She didn't die immediately after being born, so I have high hopes for her.

Lavender has aged quite gracefully to old age. I'll leave her in the world a bit longer, because I have had norns breed in old age before, and it would be a shame to let the Skywing line die with her. 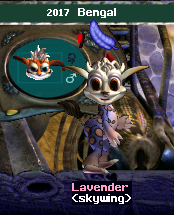 To speed that process along a bit, I activated love time, and Lavender became pregnant with a single egg. For her sake, I hope it's a girl. 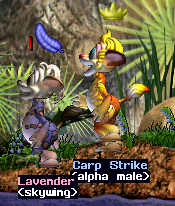 She lays her egg, and promptly takes a nap. I'd probably do the same thing, to be quite honest!

Unfortunately for her, the resulting child is a boy named Stride. Sorry, Skywing line. Time to go.

After another impatience induced love time, Silvestris is expecting another single egg clutch. The Nightchimes probably don't need to worry as much as the other families, especially considering Diardi, the current alpha female is a Nightchime! 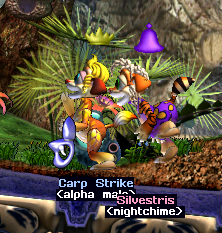 She lays her egg down in the bottom floor, then disappears. Whatever works?

The death sounds have been coming from Lyra for a while now, and I'm convinced she's forgotten how to eat. It seems something similar to what happened to Blaze from Astralis is happening to her, although a much more mild case. 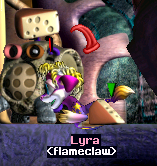 Silvestris' child is another son: this one named Star. The two are now off to the export folder.

I have discovered that my motivation for this run is pretty low at this moment, but I'll try to come back to it soon. See you then!
Posted by Fuzzlet at 21:49