It's time for another look at this world! From now on, I'll likely mostly be going over highlights as it isn't necessary to know about every single illness.

Dace Fur became pregnant again, and Duck Wish is the father again. That's a point each for Bacary, Pyra and Zed. 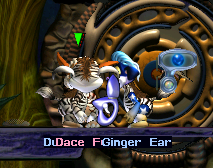 The first death happened, and it was Eel Wish. Bird Flight looks a bit too happy about this. 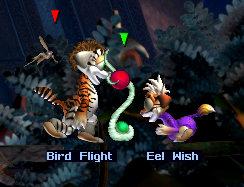 Silver Face got pregnant with Beech Feather, and was very happy to be pregnant! Andromeda, Wendy, and Takua all get points from her egg. I think that might actually be the first third gen norn to not be related to Bacary.

Silver Face got pregnant again, this time with Pebble Step, so that's more points for Andromeda, Wendy, and Takua. 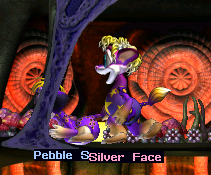 Soon after, Daisy Leaf ended up pregnant with Beech Feather, which grants Bacary, Pyra, Wendy and Takua a point each. 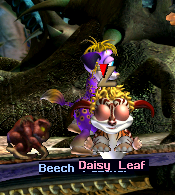 Oat Claw had a baby with Pebble Step, and the two are currently hanging out in the bottom floor with Silver Face. Bacary, Wendy, and Takua all get points.

I added in a Gren-Dell computer from this year's CCSF, made by Linda and Zzzzoot. Nobody's used it yet, but I'm sure they will eventually! 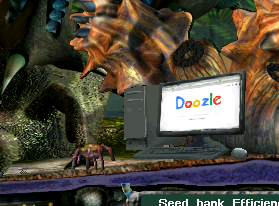 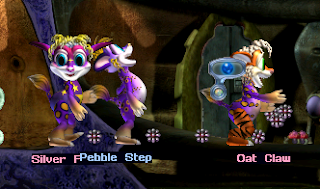 Oat Claw and Pebble Step are having another baby, meaning Wendy, Takua, and Bacary get points. Wendy has started to close the point gap between herself and Bacary, but Bacary isn't ready to stop fighting any time soon. The two are only one point apart, with Bacary in the lead. 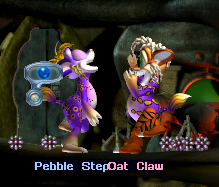 Bird Flight died near the computer. 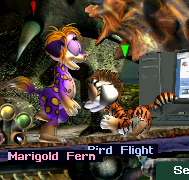 Meanwhile, Dace Fur got pregnant with Stone Flight. Bacary, Cassie, and Pyra all get points here, and this is Cassie's first grandchild! Bacary has also lengthened his lead over Wendy. This seems like a good point to end at, so see you next time!