It's time for another update! Bacary and Wendy have both accumulated a ridiculous amount of points, but Pyra and Takua aren't too far behind them, so anything could happen!

Almost immediately, something amazing happened: Daisy Leaf fell pregnant with twins! Pebble Step is the father, and I'm looking forward to meeting them! Rye Pelt must be jealous, as she quickly starting beating Daisy Leaf up. Silver Face also got pregnant with Pebble Step. Takua and Wendy both get 15 points each, while Andromeda gets 5, and Pyra and Bacary get 10 each.

In the midst of an illness, Silver Face manages to conceive another child with Pebble Step. Hopefully the pregnancy doesn't take it's toll on her health.

Rye Pelt and Ginger Ear are expecting now, and have been isolated near the bridge door for a while now, so it was only a matter of time. Pyra, Zed, Bacary, and Andromeda all benefit. 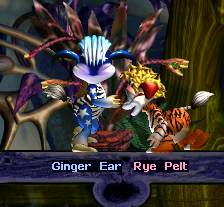 At approximately the same time, Dace Fur and Pebble Step kiss-popped successfully, and Duck Wish died. Bacary, Wendy, Takua and Pyra all get points, but this death will likely affect Zed's future prospects. 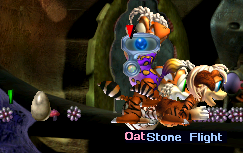 Pebble Step fathered yet another child, this time with Oat Claw. Honestly, it's like he's the new Bacary. 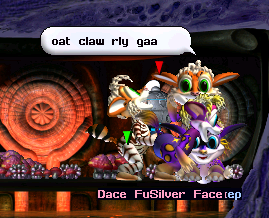 Rye Pelt and Ginger Ear are being surprisingly monogamous, and are having another child. 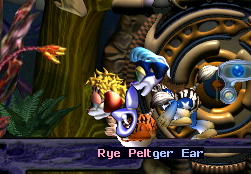 Because the norns in this run apparently have no concept of being calm, Dace Fur and Pebble Step kiss-popped while I was trying to track the other two pregnancies, because of course they did. I'm not counting the eggs anymore. 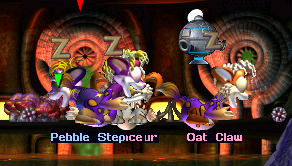 Marigold Fern died next to her brother, Beech Feather. I feel like he may not have realised yet. 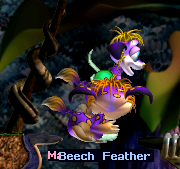 Silver Face is pregnant with Pebble Step. Big surprise there. Please slow down.

She may have taken me telling her to slow down a bit too literally, as after she laid her egg, she promptly died. Whoops. Stone Flight seems quite distressed by the ordeal. 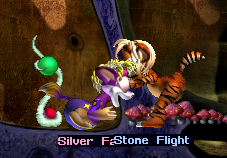 Beech Feather wandered over to where Ginger Ear and Rye Pelt are, and quickly had an egg with Rye Pelt. So much for monogamous norns. 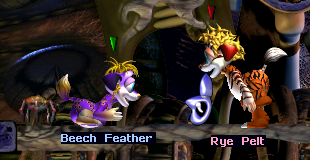 Rye Pelt also died, and surprisingly, Beech Feather was the one to stick around. Ginger Ear ran off. Was it grief? Something else? I don't know.

Oat Claw and Pebble Step have conceived another child, and now all the norns that remain are in the bottom floors. 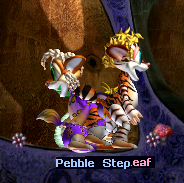 This post was long, so I'll stop here. We started this update off with eleven norns, and now we have five. Wendy has taken the lead over Bacary, but who knows for how long?