Astralis: The Troubles of Gengineering

Sorry I took a while to make another post, I'll try to be more regular in the future. Sorana seems to have inherited Corusca's anger related genes, as she is currently angrily attempting to eat this bird. She also discovered the bell, which I genuinely thought was a background item and so was very startled by it's toll.

Moonstone and Twilight process the recent events over some honey. The beehive group had four norns last time, but Kestrel and Marble both died. 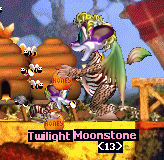 Thrush Fur is just a floor below them, and is pregnant again with the world's new egg. Corusca and Titania have been tussling by the lemons. Who will win: the norn descended from grendels, or the norn designed to take crap from nobody? 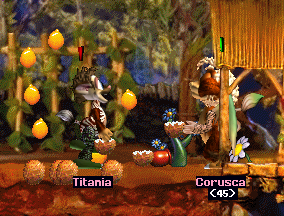 In the gardens, Rose watches over the three children who have wandered her way: Ailura, Sorana, and Tyto.

Thrush Fur's egg hatches, and the child seems to be the offspring of Rose and Moonstone! If I remember correctly, Quartz is Rose's first descendant. I am slightly worried about her though, all she's done so far is sit down and get up again over and over again, as well as shiver. Hopefully she turns out okay!

Twilight ventures down from the beehives, dragging the sleeping mother and daughter along with her. 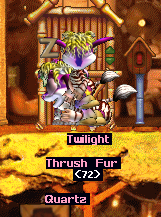 Meanwhile, Rose is pregnant! With such a low score, she could very well be the biological mother as well as the birth mother. 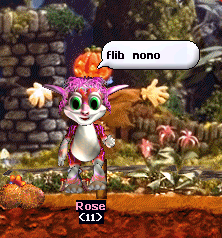 Quartz zaps over to where Corusca is still enduring slap after slap from Titania. The quarreling norns stop for a second to investigate the newcomer, who spends some time heading back and forth, just like Rose before her did. She eventually falls asleep by the teleporter. 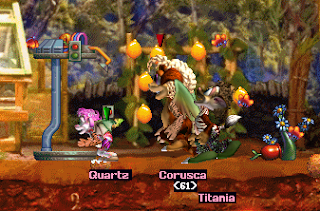 While Quartz has her fun, Tyto has received her score! 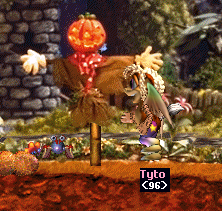 Cuprite hatches, and immediately joins the garden crowd to have a good meal. 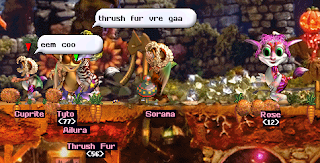 Twilight has joined Titania and Corusca for some reason, and is not exempt from Titania's gleeful rampage. 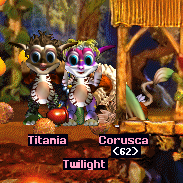 Quartz somehow manages to whisk Moonstone away from her beehive home, leaving the hives abandoned for the first time since Marble settled there. 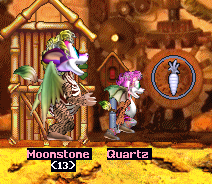 Soon, Corusca finds herself pregnant in the worst possible environment: right next to a known murderer. Hopefully her egg moving instincts kick in so she can get out of there once the egg is laid. 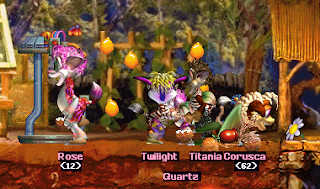 Titania got a little too slap happy with Quartz, who thankfully managed to get away. But now she's had enough. I just hope she waits until she's a bit bigger to challenge her. 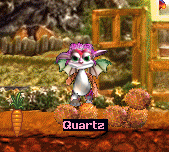 Twilight gains her score next. Also, I just remembered I messed with some of the pregnancy genes so Corusca might not be able to lay eggs naturally. Whoops. I'll force labour if this seems to be the case.

Sorana is another fast ager, having reached the youth stage at 26 minutes.

Forcing labour did nothing for Corusca, and Tyto is now pregnant as well. Hopefully she didn't get that particular gene. 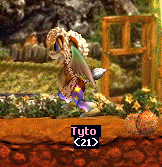 She lays her egg without trouble, so she's all good!

Moonstone has decided that the bustle of the garden is not for her, and returned briefly to the beehives before heading for the trees. 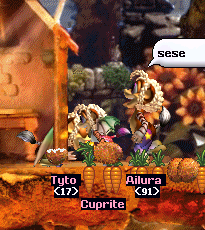 Welcome to the world, Stella!

This seems like a good place to stop, so see you next time!
Posted by Fuzzlet at 20:36